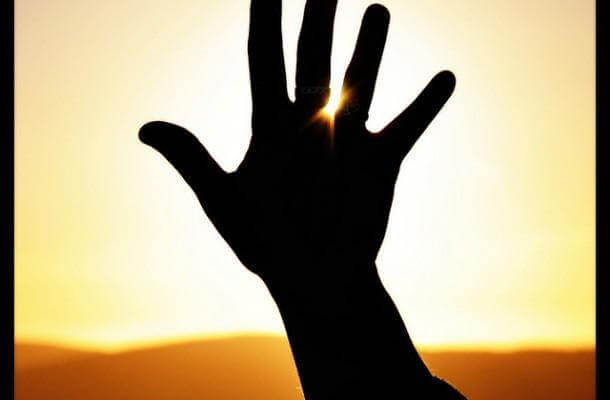 Why is saying «Goodbye» so hard? Well, I think it is because it’s such a hard word, so definitive, so clear. It’s not like “See you later”, it’s like “I don’t know if we’ll ever see each other again”.

Well, maybe it’s just me. But I’ve never like that word “Goodbye”, I always end a visit or a conversation with other options like “Ttyl” or “Ttys”, ‘cause I’m positive I’ll wanna talk to that guy or that gal later.

No, I don’t like saying “Goodbye”, for me, it represents an ending. To be certain that the stage has concluded and there’ll be no second chance. I give closure that way, I end friendships when I don’t wanna be with that person anymore, I end relationships with those words too, and I pronounce them to people when they pass away.

I always ask special people to end a conversation or a visit with a “Later” or “See you later”; it makes me feel confident that we’ll definitely see each other again very soon. It makes me smile and feel all warm inside, like I embrace them close to my heart, cherish them with tenderness until we meet again.

It hurts so much ‘cause I’m sure it won’t be the same that they’re not coming back. That person won’t be a part of my world anymore. Everything changes when they’re gone. But sometimes it’s necessary, it’s necessary ‘cause maybe their presence hurts you even more than their absence.

It all starts with a simple “Hello”. Just a word. And a simple word can destroy it all too. All the joy that a word brought you, it’s taken away with another one. Hello, goodbye.

Saying “Goodbye” hurts a lot; especially ‘cause you can’t be certain you’ll be able to say “Hello” again. 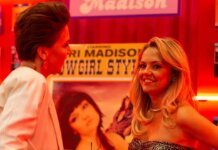 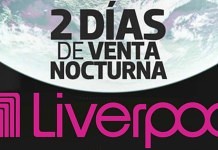 RENT: no day but today